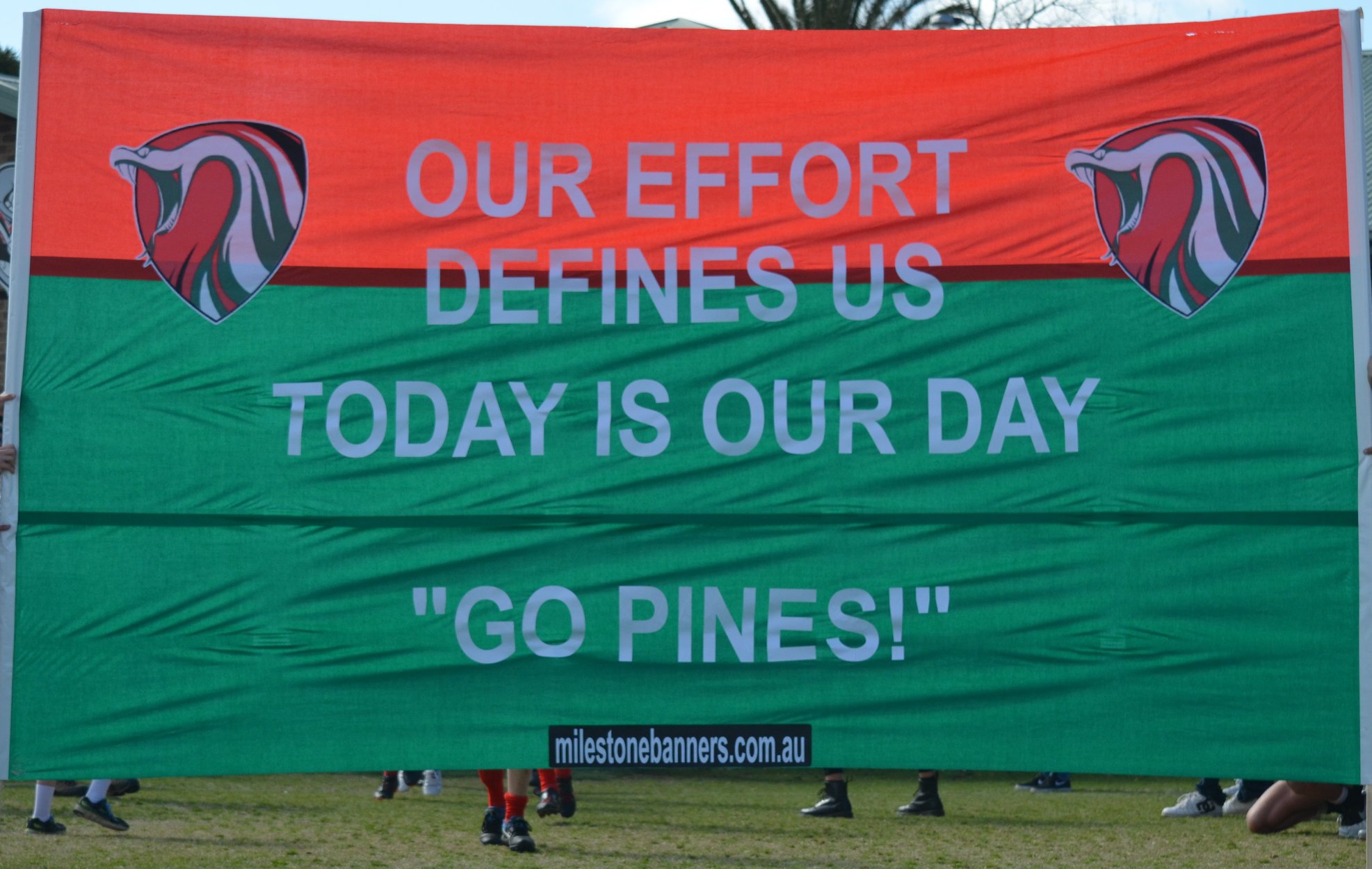 The Pines Football Club was established in 1964, and from humble beginnings has grown into an important and respected member of the Mornington Peninsula Netball Football League (MPNFL) competition.

In 2014 the club celebrated 50 years of existence, a time span in which the senior club achieved 6 firsts, 15 reserves, 10 thirds and 5 fourths premierships.

Following a number of prosperous years the Pines successfully transitioned from Nepean Football League to the Mornington Peninsula Football League which eventually became the MPNFL.  Pines Netball Club was added to the sporting arrangements in 2011 and with new netball courts to be built within the Eric Bell reserve in 2017 the integration of netball and football into one club will be complete.

The club is proud of its heritage and provides a key piece of social capital to the Pines and Frankston community for both current and past people of the Pines. 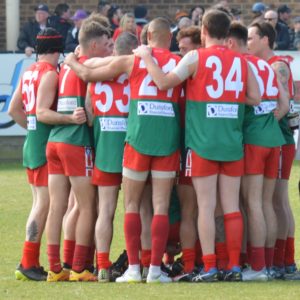 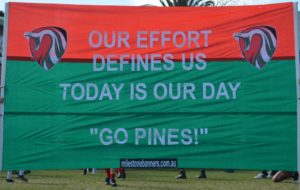 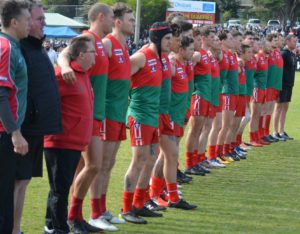 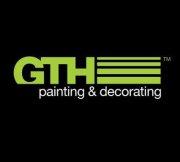 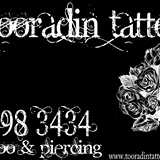 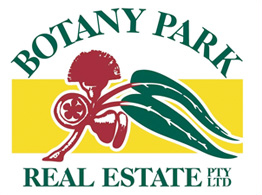